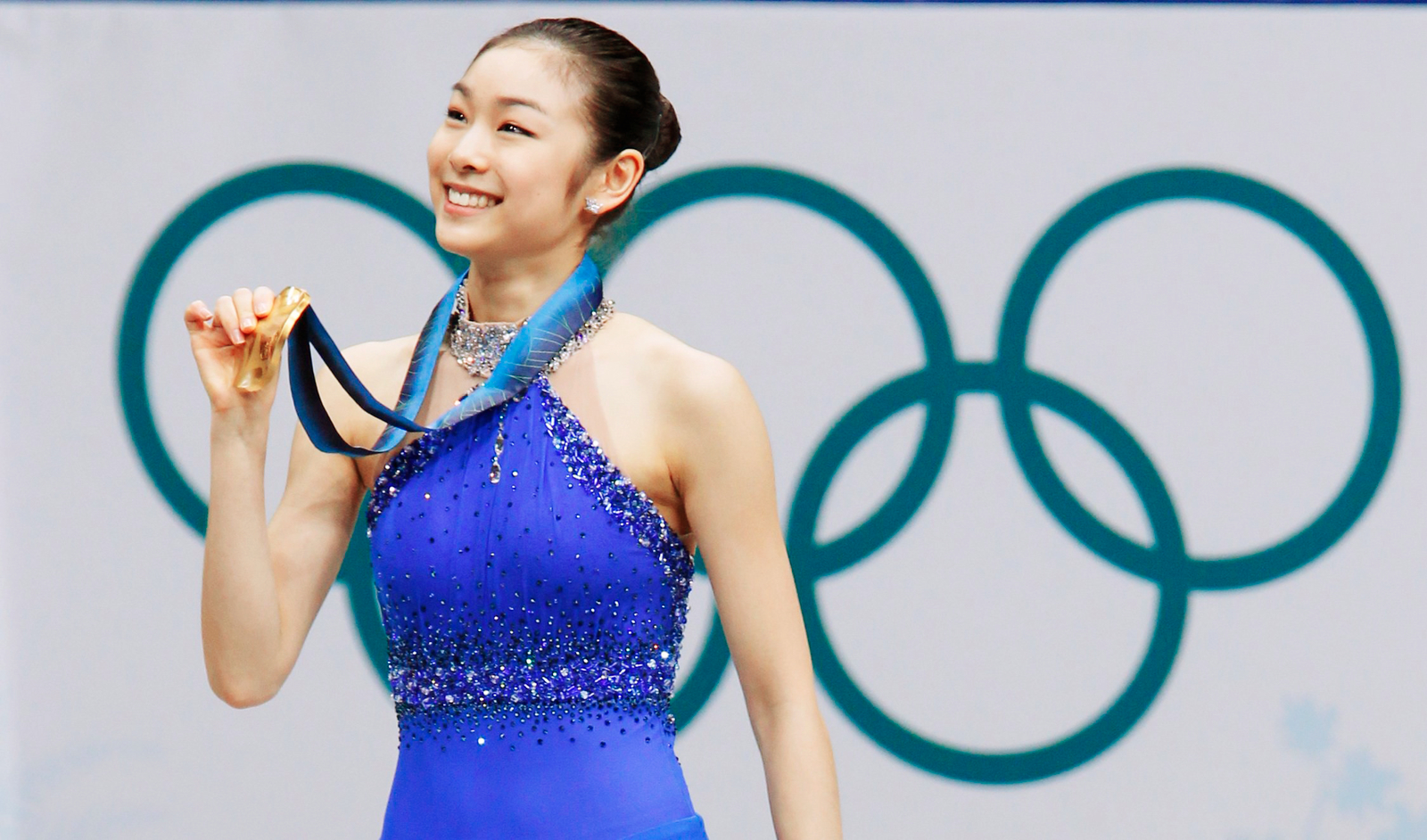 You’ve got to be the very best to make it to the Olympic Games podium. But, let’s face it, some sports are tougher than others. And others might simply require a modest amount of training, as opposed to being born with a strangely sports-specific body or natural aptitude. Sailing, for example, we’re looking at you. Your new life in elite sports starts here.

The Olympic Games are the pinnacle of sport.

The athletes who compete at these games often spend their entire lives training with total abandon for a chance to represent their country on this global stage. And maybe – just maybe – grab that gold medal.

Imagine it. Standing at the top rung of that podium. A life’s work finally realised. The countless hours. The sacrifices. All finally paid off. Now it’s just you basking in glory because you are the best and so they have given you the shiny thing. Your Lucozade even tastes like you’ve actually earned it.

Almost makes you wonder if there was a way to become an Olympian and win a gold medal without all that annoying practice and hard work.

Well, stop wondering and start reading. Because we’ve gone ahead and assembled the easiest ways to win a gold medal at the Olympics.

(Editor’s note: it’ll probably still be really, really hard to go to the Olympics and please don’t be mad at us actual Olympic athletes.)

01.
Become a coxswain for a rowing team that is already good at rowing

Do you like telling people what to do? Would you like yelling instructions even more but can’t take the risk because you’re kind of small? Do you know how to sit down?

Congratulations! You can be a coxswain.

Obviously, this is an oversimplification. But also: not really.

The coxswain’s job is to say “stroke!” But everyone already knows they need to stroke because they are in a rowing race. So the coxswain is also supposed to be in charge of “safety.” But how much can really go wrong in a rowboat? The coxswain is often said to “have a feel” for how the boat is moving. But that is some hippie nonsense. And how hard is it to steer a boat in a straight line?

‘Interestingly,’ the word coxswain essentially means ‘boat servant.’ A cockboat is another name for a small vessel (that for some reason has fallen out of favour) and ‘swain’ is a hilarious Old English word meaning servant.

Why are they called the ‘boat servant’ when they tell everyone else what to do? We don’t know, but at least you’ll have something to ponder while you’re not rowing the boat you’re winning the gold in.

02.
Become the sweeper for a curling team

Photo credit: BC Living on VisualHunt

For the uninitiated, curling is a game where you push a heavy rock and slide it across ice and try to place it in a particular spot. The sweepers’ job is to sweep the ice along the rock’s trajectory. Sometimes though they don’t sweep. Why?

Those are some very good questions.

Supposedly, the sweeper can influence how fast the rock slides by smoothing out the ice or something. But ice is already super smooth. So...

We don’t buy it. We reckon it’s all an elaborate scam.

Being a sweeper is like saying abracadabra! before your mate flicks on a light switch and thinking you helped let there be light.

In any case, if that scenario sounds like something you’d subject your friends to, maybe it’s time to think about curling.

03.
Launch a winter sports team in a tropical island nation

Image by skeeze from Pixabay

If the film Cool Runnings taught us anything, it’s that you should believe in yourself and that you can be on an Olympic bobsled team without ever having actually seen an actual bobsled before.

So why not move to a tropical nation and start a curling team? Remember: you just need to believe in yourself. And find an ex-curling champion drinking piña coladas who is a bit prickly on the outside but you win over because you believe in yourself so much.

If none of this makes any sense to you, then you really need to watch Cool Runnings. It’s a delight.

If you’ve ever been in a bouncy castle, you’ll get the gist. And if you can do a somersault, then you are a bloody show off and we really regret inviting you to the barbecue. But you might win the gold if you can convince a tiny made up country like Sea Land or Belgium to launch an Olympic trampolining team.

Photo credit: The Library of Congress on Visual Hunt / No known copyright restrictions

Going back in time is probably the best way to win a gold medal in the Olympics. For one, people back then didn’t know as much about exercise or nutrition. So you’ll have a head start there.

Plus, back in the day, there were even more ridiculous sports than we’ve mentioned already. Like the 200m men’s obstacle course at the 1900 Olympic Games in Paris.

Apparently, four years on from the big relaunch of the Ancient Greek tradition, more people wanted to check out the World’s Fair than watch people swim in the Seine. So they had them climb up and slide down a pole and swim under boats and a bunch of other stuff to try and get some attention.

It’s basically the premise of TV show Ninja Warrior. But without the lycra. Because it hadn’t been invented.

If that doesn’t do it for you, then what about solo synchronised swimming? Yes, you read that right. Solo. Synchronised. Swimming. Between 1984 and 1992, this was a real thing.

But if swimming in sync with yourself sounds like too much of a challenge, then we are out of ideas and you should probably set more realistic goals for yourself than winning a gold medal at the Olympics.

Congratulations. You have been identified as the most fun person in your workplace. And the obvious choice to sort a Christmas team night out. No, honestly, it’ll be fine. Read on – we’ve got your back.