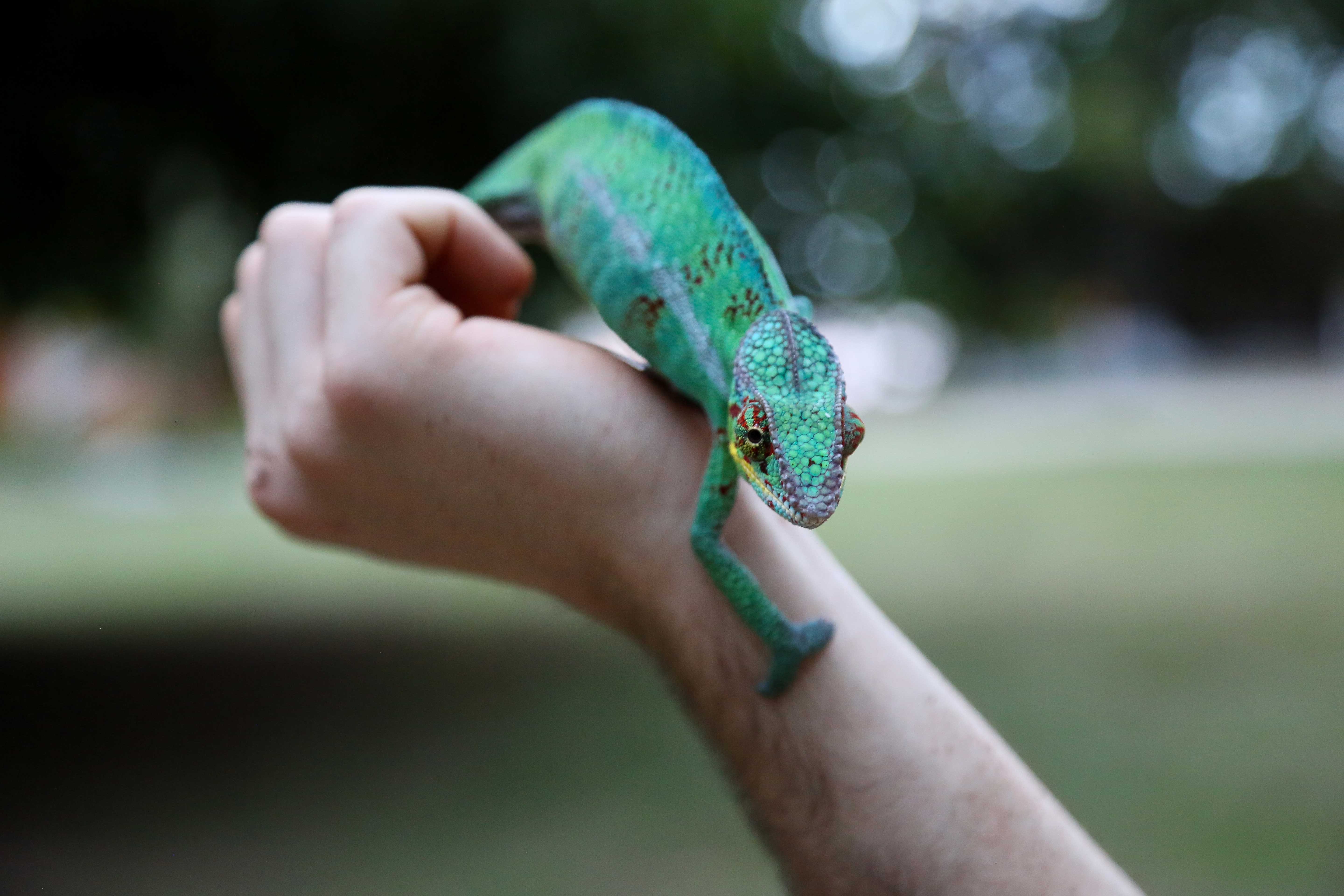 5 of the world’s strangest animal races

The world is an eternally fascinating place – with excitement and adventure at every turn. For proof, look no further than some of the unusual sporting options there are around the globe – such as these intriguing animal races.

This goes without saying.

In fact, the presumption that sporting events will feature homo sapien competitors is so solid that the entire premise of the Canadian film Air Bud rests upon it.

(After all, if the rules don’t expressly forbid golden retrievers from playing basketball, then there’s no good reason not to allow it, unless you’re some kind of heartless killjoy monster.)

And why shouldn’t a dog be allowed to compete?

To the extent to which watching sports should be entertaining, would you rather watch some regular old people playing a game, or a bunch very ambitious porcupines vying for the win? Or some slinky snails striving for the finish line? Or some cutthroat lizards contending to be crowned champion?

Perhaps because it’s difficult to explain the rules of many sports – say cricket – to anyone, much less an actual cricket, the sporting event most animals compete in is probably the simplest: the race.

Read on for a run-down of the five animal races you should start taking seriously, perhaps after drinking a bit too much.

For more than 25 years, the World Snail Racing Championships take place each July in Congham, UK.

Only the common European garden snail (Helix aspersa) is allowed to compete in this 13-inch race – as some species, such as the African giant snail (Achatina achatina) can grow to well over a foot long.

Thinking about entering a slimy snail to compete? The time to beat is just over two minutes, a record set way back in 1995 by one remarkably speedy snail called Archie.

Photo by Pragyan Bezbaruah from Pexels

What better way to celebrate American Independence Day (July 4) than by racing some coldblooded squamate reptiles?

The World Lizard Race, which takes place each year in New Mexico, apparently began in 1976, but then went into hiatus until 1981 because, during the inaugural race, “nervous lizards started eating each other,” according to Mike Cook, coordinator of New Mexico State University’s Rural Economic Development Through Tourism (REDTT) project.

Today, the solution to this problem is simple – lizards who try to eat other lizards are swiftly disqualified. (Why it took folks in New Mexico so long to come up with this fix is unclear, and Mr. Cook was unavailable for comment by press time.)

All ‘trainers’ must be aged 16 or younger, but the lizards can be of any stripe or size, from hulking neon-green iguanas to diminutively spiky fence lizards. The trainers can encourage the lizard-athletes to race up the 16-foot ramp, which finishes at a plexiglass container, by tickling them with feathers.

(On a side note, don’t Google “lizard races.” You’ll find a lot of very convincing material that shape-shifting humanoid reptilians from outer space rule the Earth.)

Photo by Dušan Smetana on Unsplash

“No one else does this kinda stuff. So, may as well just do it,”  said one porcupine trainer in 2019.

The night before the big race, the residents of Council, Idaho (of which there are 839, according to the 2010 U.S. Census) go out into the corn fields and catch porcupines with little more than rubbish bins and gusto.

These quilled competitors are then corralled to a big field and gently spurred to race with broomsticks.

Animal-lovers fear not: after the race, which is held for charity, is over, the (likely confused) porcupines are released – no worse for wear – wherever they were captured.

According to a famous essay published in Gourmet magazine called ‘Consider The Lobster,’ when Europeans first settled in New England in the 1600s, eating lobster wasn’t considered a delicacy – far from it.

In fact, in the Massachusetts Bay Colony, feeding prisoners lobsters more than a few times a week was illegal, as it was considered “cruel and unusual” punishment.

Today, we know more about lobsters. We know that they are delicious, for one. And we know that racing them is a highly worthwhile endeavour.

For more than three decades, the Lobster Race has attracted around 12,000 attendees each May in this South Carolina town, all eager to watch some reluctant crustaceans exhibit their famously competitive spirit.

Proceeds from the event are donated to programs for the mentally and physically challenged in Aiken County, and, as in any worthwhile sporting event, the race boasts such big-name sponsors as Miller Lite.

But the International Bornean Frog Race deserves a sort of honourable mention. (And not just because the frogs here include species such as the Perak Horned Toad, the Hole-in-the-Head Frog, Wallace's Flying Frog, and the Rock Skipper.)

The goal of this yearly event is to promote amphibian education and conservation. And here, the frogs themselves don’t race – visitors to the event compete to spot and identify as many frogs as they can.

So why include this one?

At the end of the day, we share the planet with a lot of fantastic animals. And as much fun as it may be to race some of them sometimes, we should also try to learn about them and conserve their habitats.

But first, hold my beer – I think I see a porcupine in that there corn field…