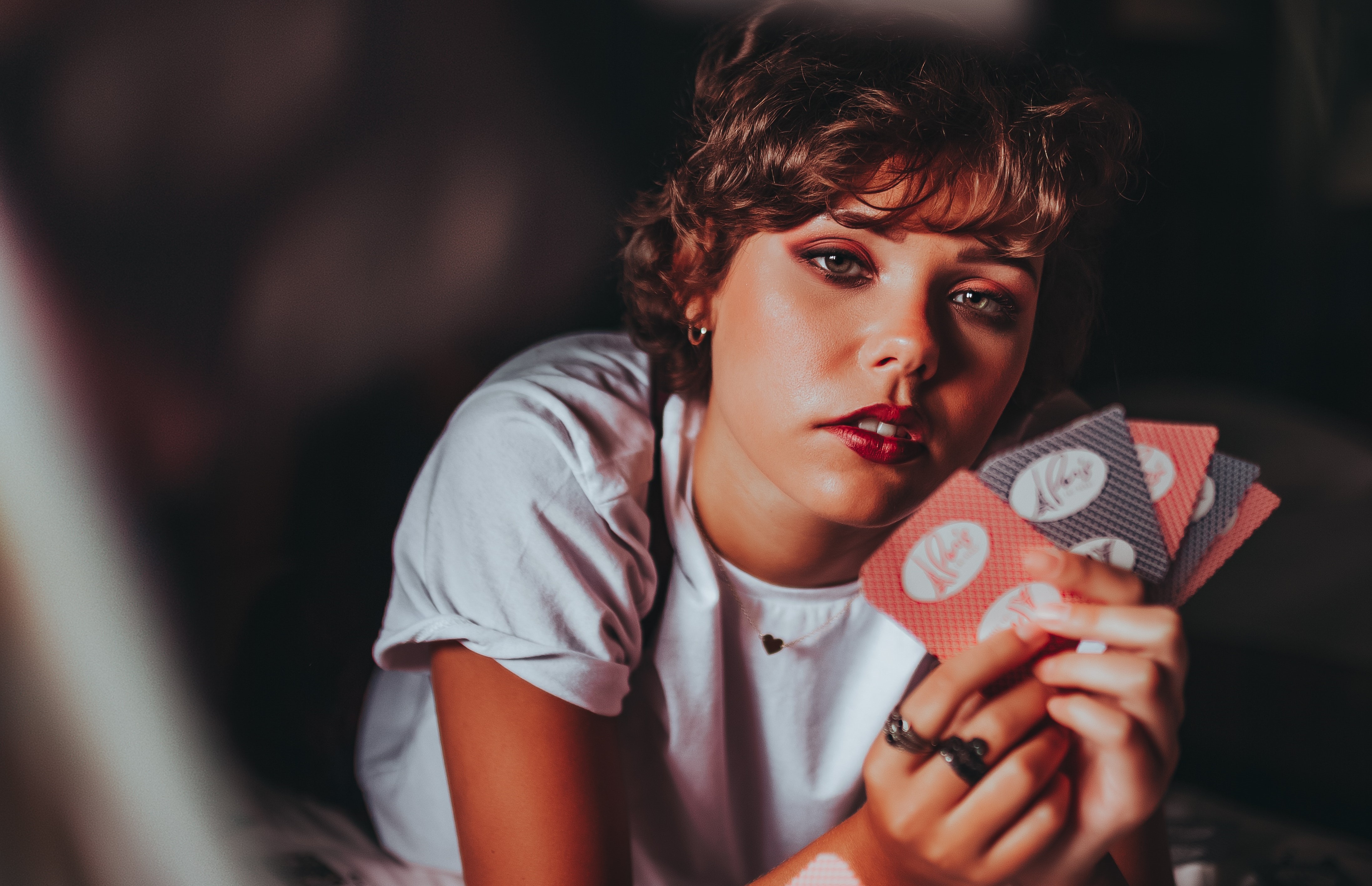 From Uno to Monopoly to Scrabble to Blackjack and more, here are some of the world’s most popular games –and the most common mistakes made when playing them.

The following games have been around for ages. So you should know how to play them properly, right? Wrong. It seems that many of us have been getting some fundamental (and in some cases, literally game-changing) aspects of these games wrong. Read on to discover some little-known facts that could alter the way you play forever.

Photo by Suzy Hazelwood on Pexels

The favoured family board game at Christmas is actually one of the most misunderstood – mostly because some rules seem to have been simply made up, and then passed down through generations as stone-cold facts. You don’t have to take a lap of the board, for example, before you’re allowed to buy property. You can start that empire immediately.

Here are the other rogue ‘rules’:

The official rules state that if a player lands on a property and chooses not to buy it then the property must be auctioned off by the banker, and the other players can bid on it. Conventional wisdom in most households said that no one could buy it until someone landed on it again, which could take hours. But by following the rules, the game moves much more quickly as it opens up new strategies, with players buying for a fraction of the price. This can even include the player who landed on it in the first place. One gaming writer even felt so strongly about it that he set up The Campaign for Real Monopoly.

You don’t get extra for landing on ‘Go’

Yes, you do get £200 for passing it but, somewhere along the line, a bright spark decided that if you actually landed on it then should get an extra bonus – making £400 in total. Not correct, unfortunately.

For many, being sent to jail means you lose any rent due while you’re in there. This is a made-up rule. Just because you’re incarcerated, the cash doesn’t stop rolling in.

Don’t give the banker all your properties back

If you’re out of cash, you’re out of the game. But someone, somewhere once decided that that meant you had to hand all your properties back in, so they could be painstakingly bought once again by the remaining players. In fact, they just go to the person owed money by the player bowing out. Hey presto, a game that doesn’t drag on from Christmas to New Year’s Eve.

It's a brilliant game, no question. Simple enough for adults and kids to pick up but with enough skill requirement to keep it interesting. However, we have some brand new information for you. You know that powerful Draw 4 wild card that you’ve been happily chucking at other players? Well, it can only be played if you have no other cards you can play. And if you play it illegally, and another player correctly challenges you on it, then you have to pick up four cards instead. Don’t worry, it came as a shock to plenty of other people too.

Rules on pool seem to vary from pub to pub, with new variations often popping up to benefit the pub regular, rather than the newbie who decided to take them on. One of the most popular (and officially incorrect) rules is that you have to nominate a pocket on the black. And that dropping a ball in the wrong pocket will lose you the game. Well, relax, you can put that ball anywhere, without signalling the pocket you intend to put it into. Of course, ‘Mad Terry’ in the pub’s pool room may feel differently.

The Scrabble world is a hotbed of rule disputes, particularly if someone from the US is playing someone from the UK. The biggest one is around the Double Challenge versus the Dingle Challenge issue. To explain, playing a word that isn’t actually a word is totally legal – in fact it’s seen as one of the game’s crucial skills to master – providing you don’t get challenged on it. Under the Double Challenge in North America, Israel, and New Zealand, the challenger loses his turn if the word turns out to be valid. Scrabble games played elsewhere follow the Dingle Challenge rule: the first incorrect challenge is not penalised, but subsequent errors result in the challenger losing a turn. So make sure you’re clear on which rules you’re playing – and memorise a bunch of words that might draw a challenge, but are totally legal. Tip: Qi is a good one – it’s the Chinese word for life force.

05.
Do your blackjack homework

Photo by Michał Parzuchowski on Unsplash

Every decent card player will tell you that, since blackjack rewards more skilled players, it makes sense to learn some basic strategy. This system was devised in 1956 by a group of mathematicians who discovered the correct way to play every hand with the best possible chances and probability. A player who plays every move according to basic strategy can reduce the already low house edge to around 0.2 to 0.5%, dependent on the number of decks used, the side bets on offer and any rule variations. So print off that strategy card (laminate it if you like) and use it for your next blackjack game. Ignore the ‘geek’ jibes from your fellow players, because you now have an edge that they don’t.