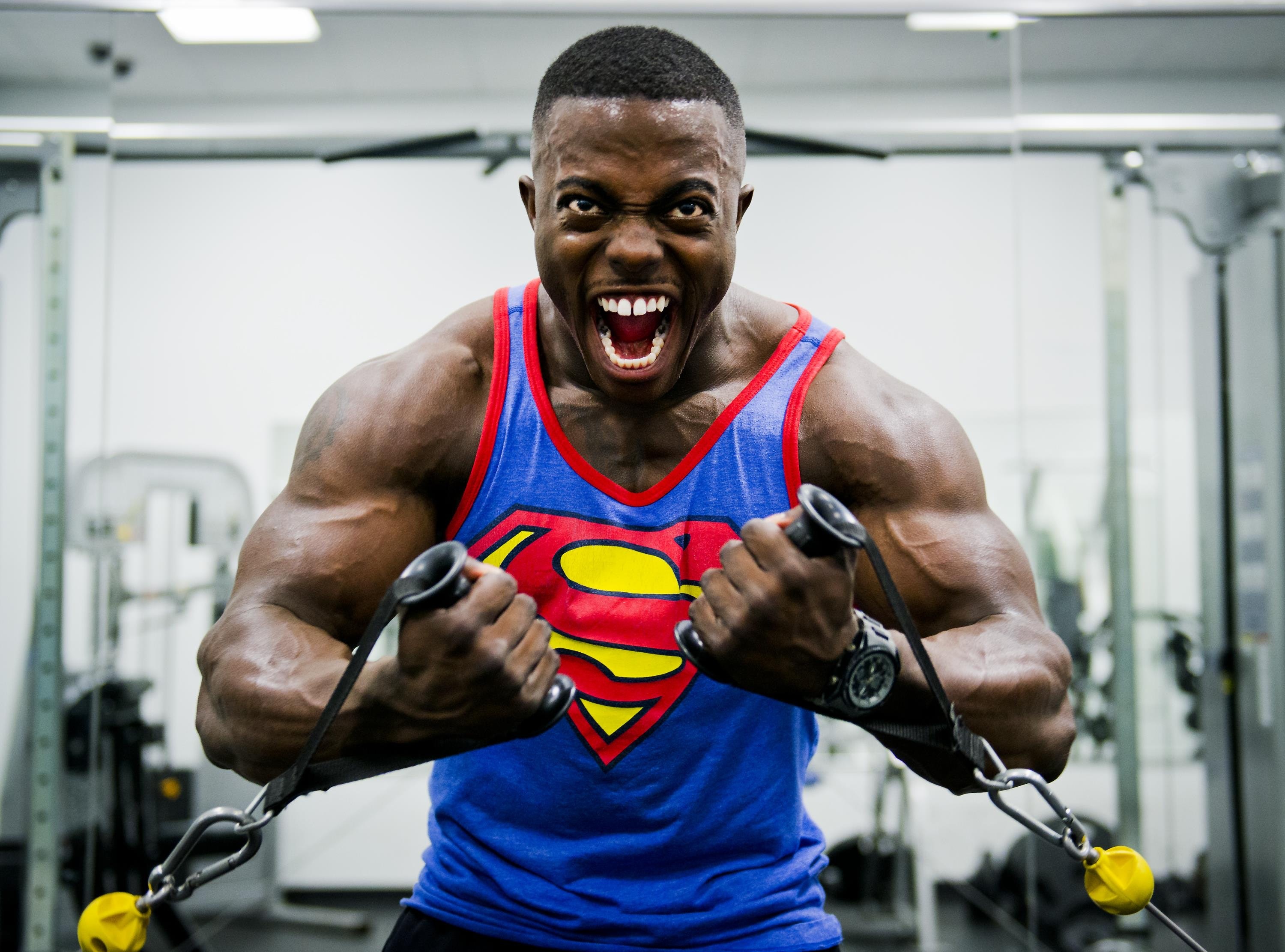 It’s your big night out! With some of your best friends! Brilliant! But have you ever seen them in competitive mode? Here are the five types of people that they could become.

You’ve been talking about it for months and the moment is finally here. A big night out with some of your closest friends at Swingers, the home of crazy golf (and great food and drink) in London. There’s been some mild banter about it on your group WhatsApp of course, a few suggestions of who might triumph and who might trail last. But nothing of note. Nothing to suggest the metamorphosis that could happen to these people – who you thought you knew well – when they lock horns with the raging bull that is nine holes at Swingers.

Here are the kind of character transformations to look out for. And keep in mind, one of them could be you…

Photo by Aberdeen Proving Ground on Flickr CC BY 2.0

Remember that pub-based Billy Bleach character in the Fast Show? The one that couldn’t resist giving other people the benefit of his wisdom. Well, from the moment someone picks up a putter, the chances are this type of guy (and it’s almost always a guy) will step up to tell you exactly how to hold and hit. “Ah yes,” they’ll say, “this reminds me of when I played through the gnome and into the big windmill at Blackpool Pleasure Beach. Summer of 86, I believe. Now, you just want to move one centimetre to the left…”

This person starts off as a relatively normal member of the team. They’ve played ‘proper’ golf for years and can afford to be magnanimous in their approach to other players. So Toby was a little ahead after the first hole? No problem. Their superior skills, honed for years on well-kept greens in the home counties, would soon see them beat him, and indeed everyone. But crazy golf doesn’t work like that. It’s anyone’s game – that’s the beauty of it. Flash forward half an hour to the eighth hole and the stressed teeth-grinding of our golf expert can almost be heard above the DJ’s brilliant tunes. If you’re in this person’s team, prepare to hear some elaborate post-game excuses about why they failed to make the cut.

The nemesis of our ultra-competitive friend, this jammy type has the golfing gods on his side as he smashes, slices, pokes and bumbles his way into an early lead. “I think I’m rather good at this,” he’ll laugh, just after dropping a hole-in-one through a shot taken when he was looking the other way and chatting to his friend. Is it intuition? Is it natural aptitude? Or is it simply that – like an infinite number of monkeys cranking out the works of Shakespeare – at some point even the ineptest crazy golfer will enjoy a startling run of good fortune. Whatever it is, the drinks are on him at the 10th hole.

Perhaps they didn’t eat enough? Or it could be they’ve been ordering doubles when the rest of you having been drinking singles. Whatever it was, they’ve gone from normal to wasted before you’ve even got to the fourth hole. It started off as quite amusing, but by the time they’re telling you that they’re your best friend – in between trying to push the ball into the hole with their tongue – the only option now is to agree among you who is going to help them get home. Maybe some tacos will help. Still, at least this is someone who our ultra-competitive type will definitely beat.

Swingers is an Instagrammer’s dream, filled with spectacle and colour at every turn. And doesn’t this person know it. In the days leading up to the big night, they’ve pored over the Swingers image galleries to decide exactly what would look best for their feed. What becomes clear to the others, though, is that they expect them to be a set of human selfie sticks for the night.

“Left a bit, try it on portrait mode. Don’t forget to press on the image to focus on my face. Is the flash on? Okay, can you just take about 50 shots from that position.”

So when they ask for the score card at the end of the game so they can take a pic of it – “just for my Stories” – don’t forget to change their name to Instagram Bore.

We take a closer look at the guests who play in our clubs. Come join them!

Are today’s F1 drivers bland versions of swaggering champions past? Is the champagne now restricted to the podium celebration? Has their thirst for winning overtaken their appetite for late-night loucheness? Our F1 expert reveals all.